Raw Truth: My Role as a Wife

My role as wife. What does that even mean? What did I perceive it to be when I first moved here? What is my role now?

These are all questions I’ve asked myself. It’s been 7 months since I got married. It’s been almost 7 months since I’ve been here. When I first got married, I knew I was in for a ride due to my husband’s profession. I told myself that I refused to just be known as “Jon’s wife”. I wanted to be Kristin Arledge in my own way. I had read blogs of wives of overseas basketball players who felt that they lost themselves being gone. They didn’t have a job, they didn’t know anyone. They were essentially nobody. I didn’t want that. I knew that wasn’t going to happen. I was going to get my TEFL (Teach English as a Foreign Language) certificate and teach online. I was going to wait until I got to wherever we were going to make sure the wifi was strong enough for me to hold classes. We get to Latvia, and the wifi is horrible. It’s spotty and weak. I knew I wouldn’t be able to teach without the signal dropping or buffering at any given moment. I told myself I was going to write a blog when I got situated. It took me 5 months to even start. I told myself I would get an online job as a freelance virtual assistant. None worked out. I knew getting a job in Latvia was going to be impossible because there were none for English speaking only people like me, and I didn’t know this language. I could legally work, but there were no jobs I was qualified for.

And there I was. Lost.

Who was I? I was nobody. I was Jon’s wife. I cook and I clean and I take care of my husband after he’s practiced, been away, and played in games. I give him massages, serve him dinner and all the things a wife should do for her man. Slowly, I knew I was becoming what I didn’t want to become. I wasn’t a typical wife who had a name in her profession, came home, still made time for her man, and had hobbies of her own on the side. I had slipped into that role. The typical housewife who just cooks, cleans and caters to her man. I wasn’t anybody.

Being a wife is more than that though. Yes, I may not work and I cook and clean and do everything around the house but I’m Jon’s support system. He continually thanks me for all that I do and making his life that much easier. That meal I gave him that he didn’t have to cook after he comes home exhausted? He’s thankful for. That clean home that he sees when he comes back from a trip? He’s thankful for. He works so hard and I make sure that his life isn’t made hard once he comes home. I had to learn to embrace that the best thing I could be to him in this time we are away is his wife and all that comes with it.

As far as myself, well…I began to write. I want people to know who KRISTIN is, not who Jon’s wife is. I gave such a negative perspective to the role of a wife and what society has deemed that to be. But, here I am, being that typical wife. But it’s enough right now. It’s enough for my husband. It’s enough for me. This blog is a way for me to expand upon being just a wife. Not only am I a wife, but I’m a blogger. I’m a money manager. I’m a support system. I’m his number #1 fan. And I’m perfectly ok with all of that. 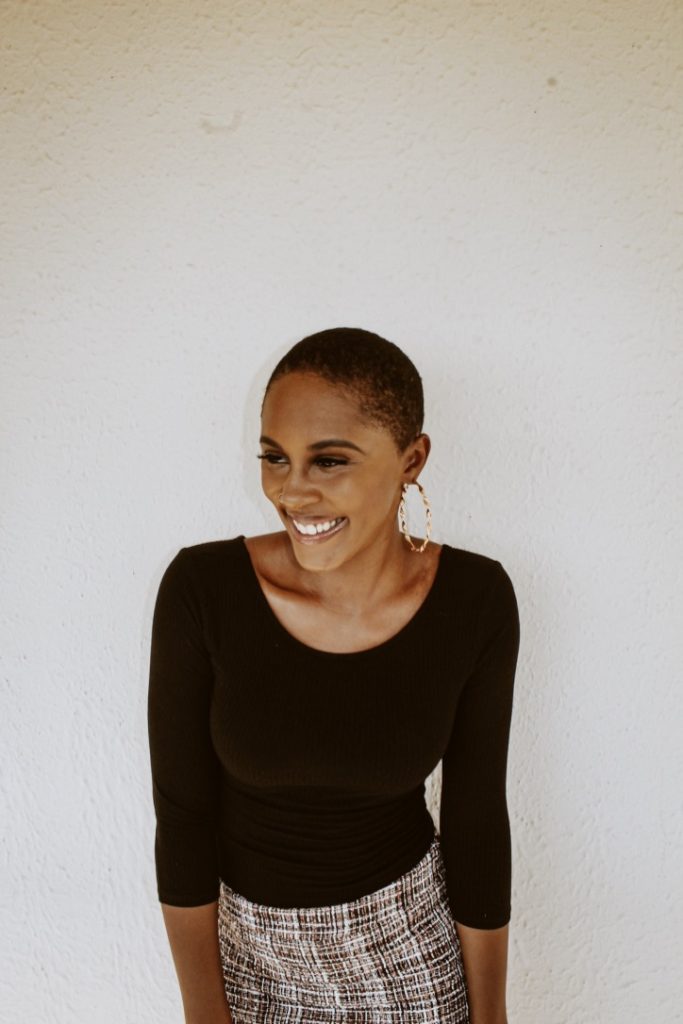 Saturdays are for haircuts, makeup and cute outfit

Grateful for all God is blessing me with✨ What

Be careful of people who never crossed into a land

On a scale of 1 to the whole bottle, how many glas

Show up for yourself everyday. What did @issarae s

"Starting is better than stagnation. I may not kno

Girl, step out your comfort zone. It's past time. 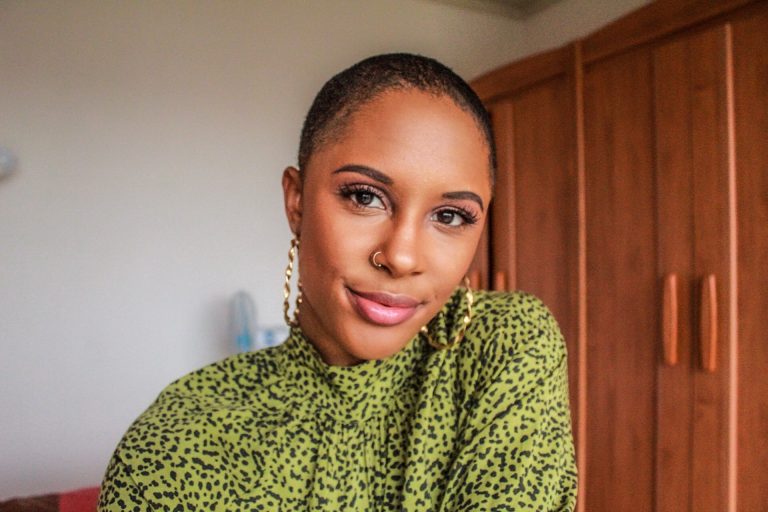 A wife-sister-friend splitting her time between the US and Europe. I'm giving you the good, the bad, the ugly, the raw and the real, and how I make the best of all that makes me, K. Marie. It’s ok to wake up and not have it all together.